Shopping Cart
Your Cart is Empty
Quantity:
Subtotal
Taxes
Shipping
Total
There was an error with PayPalClick here to try again

Thank you for your business!You should be receiving an order confirmation from Paypal shortly.Exit Shopping Cart

Avg time to set up is about 2 hours to achieve crystal clear soundstage.

✅ No cables to buy

✅ No holes to drill

✅ No expensive Protractor to buy

✅ Transportable to another table

Now with our OWN Cueing Device, TRU-TEE.

Designed & Built by us.

Made from Stainless Steel in Canada.

Only available for the Tru-Glider & included. 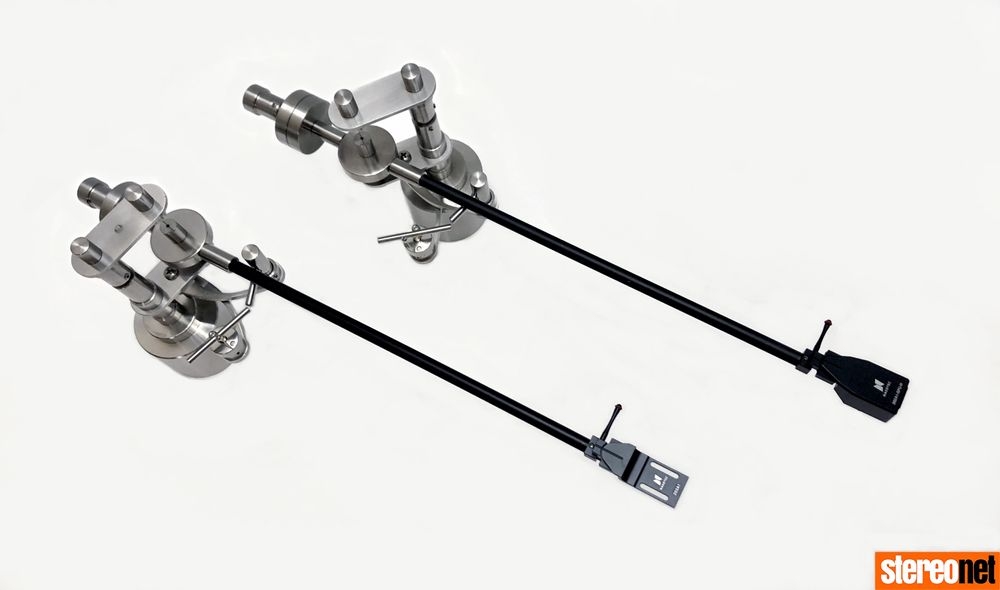 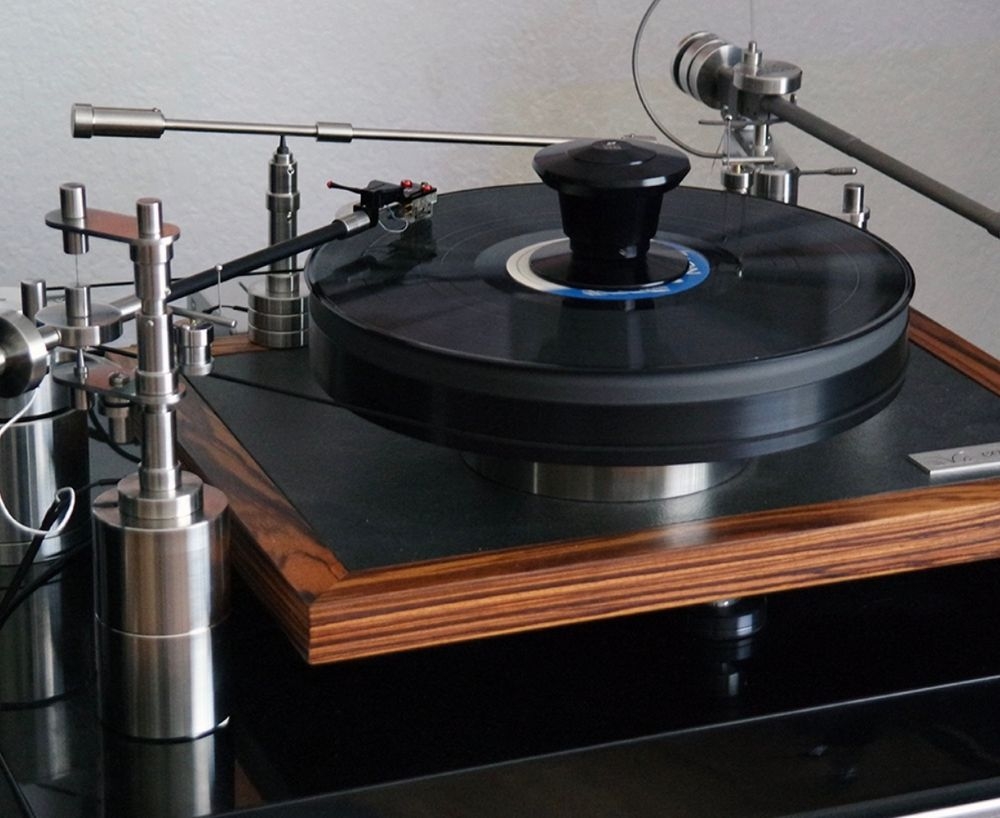 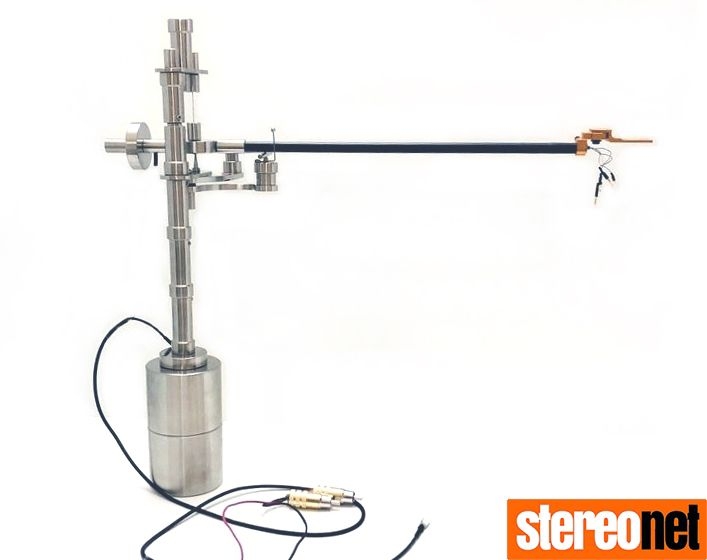 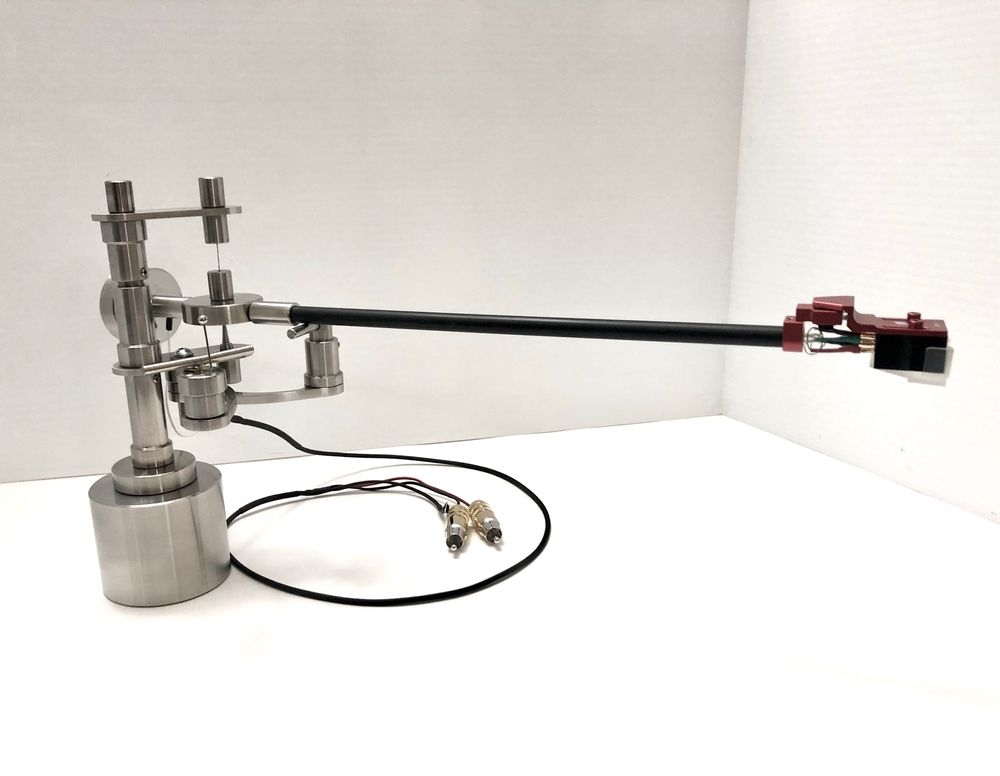 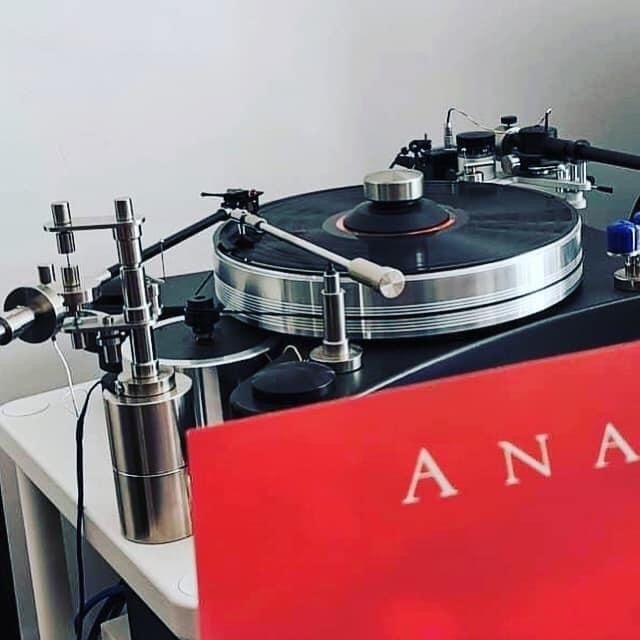 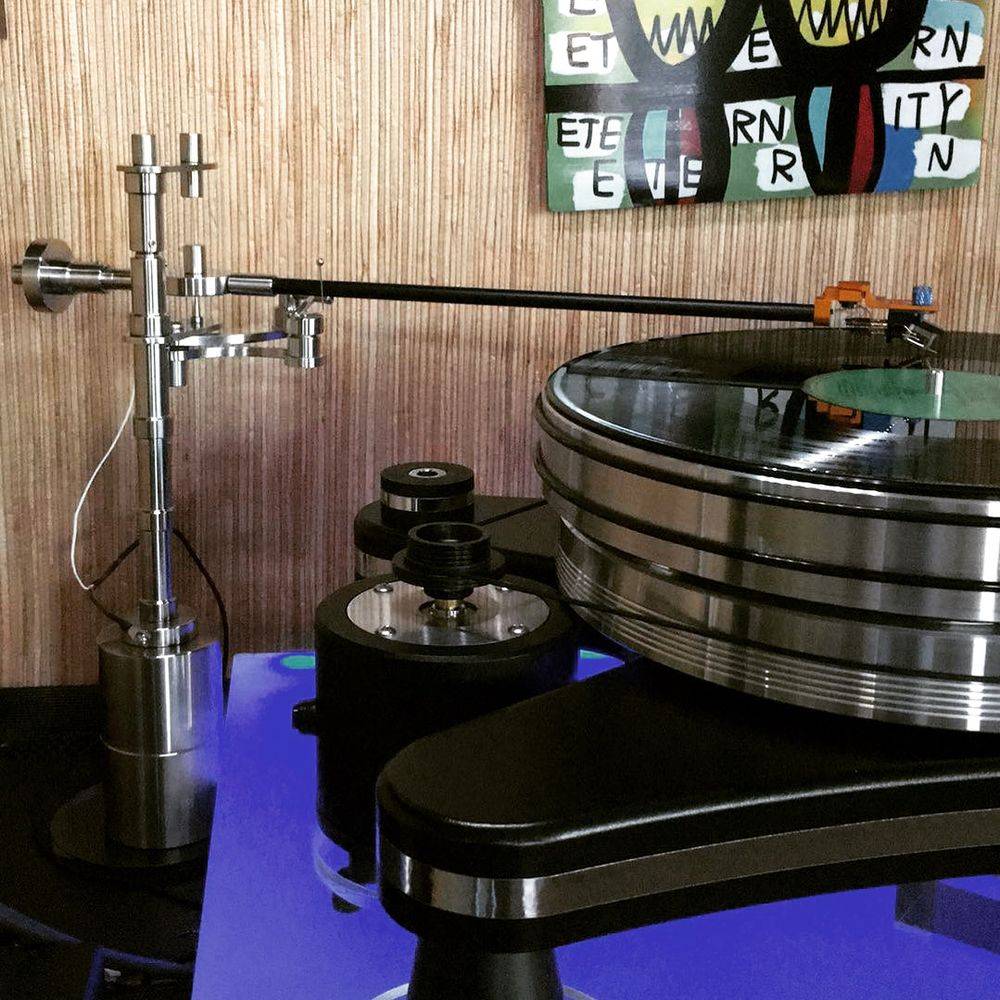 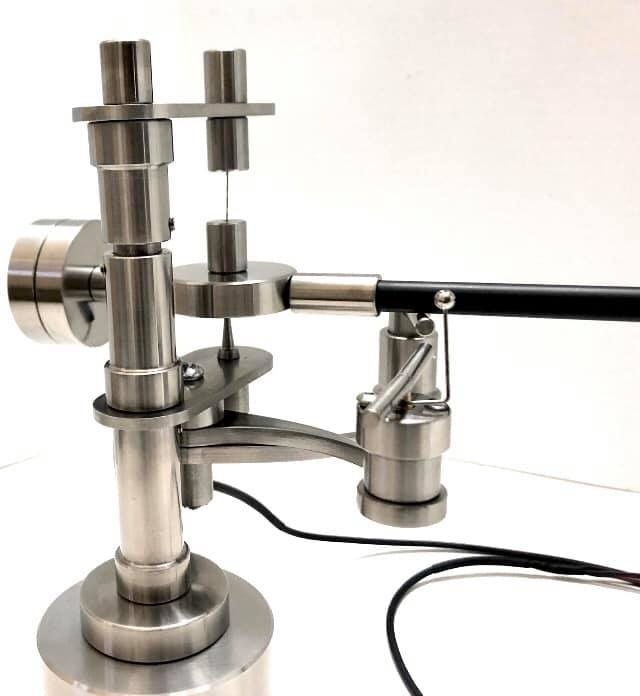 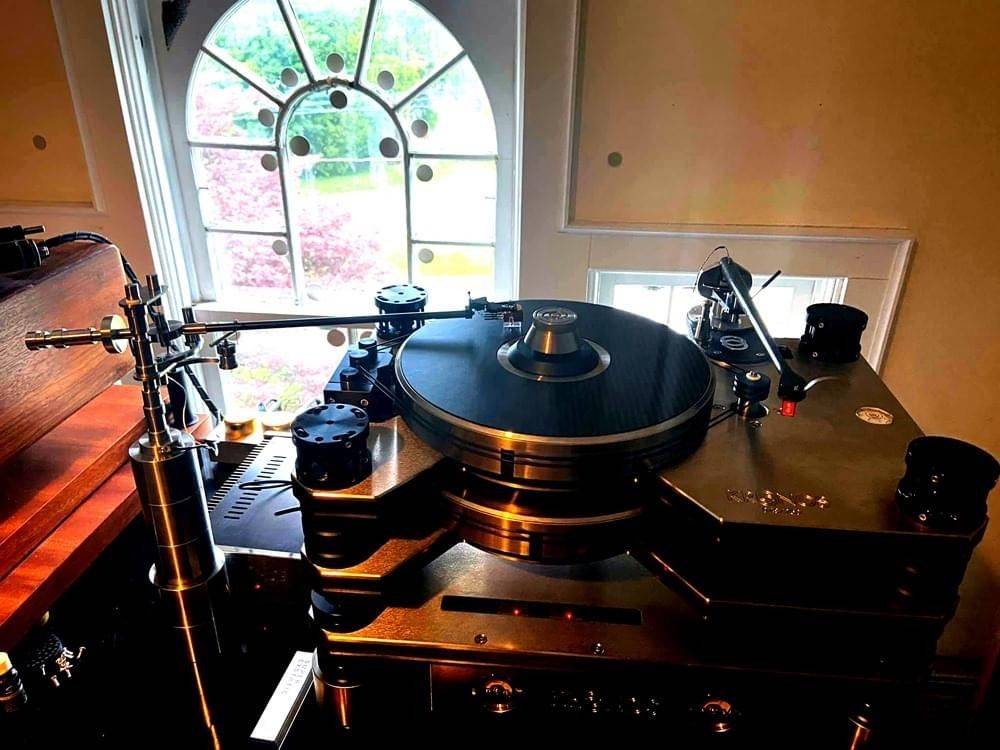 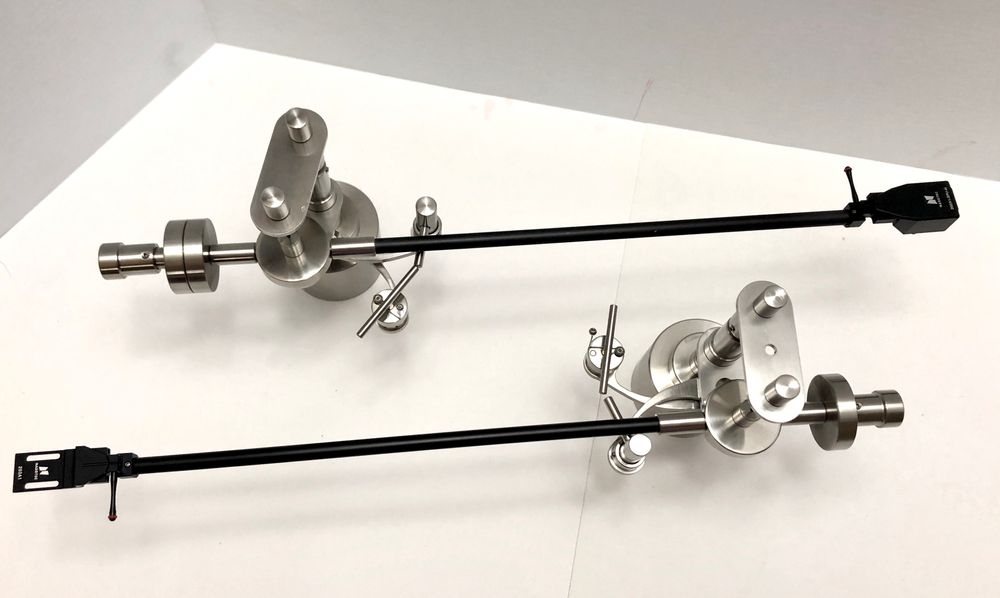 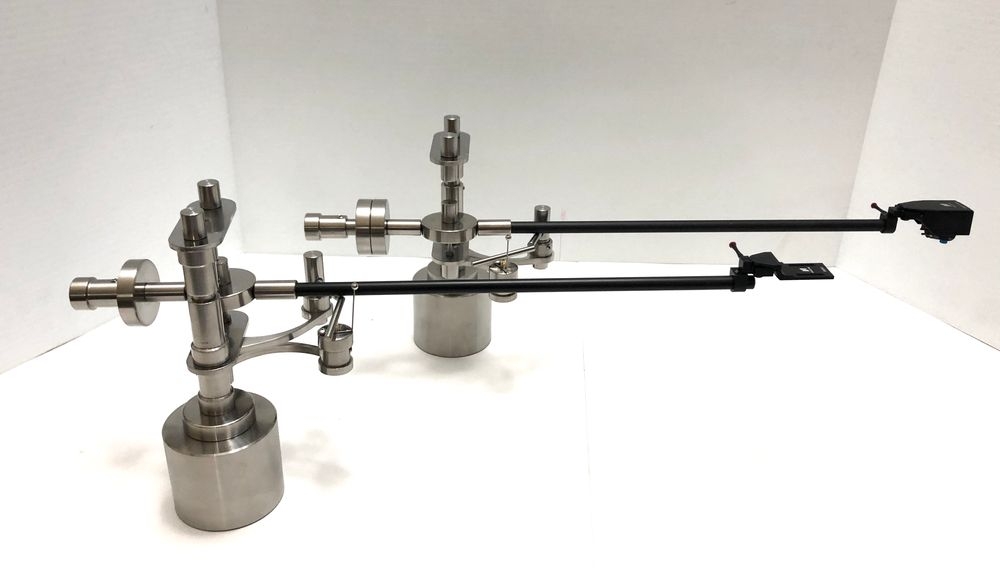 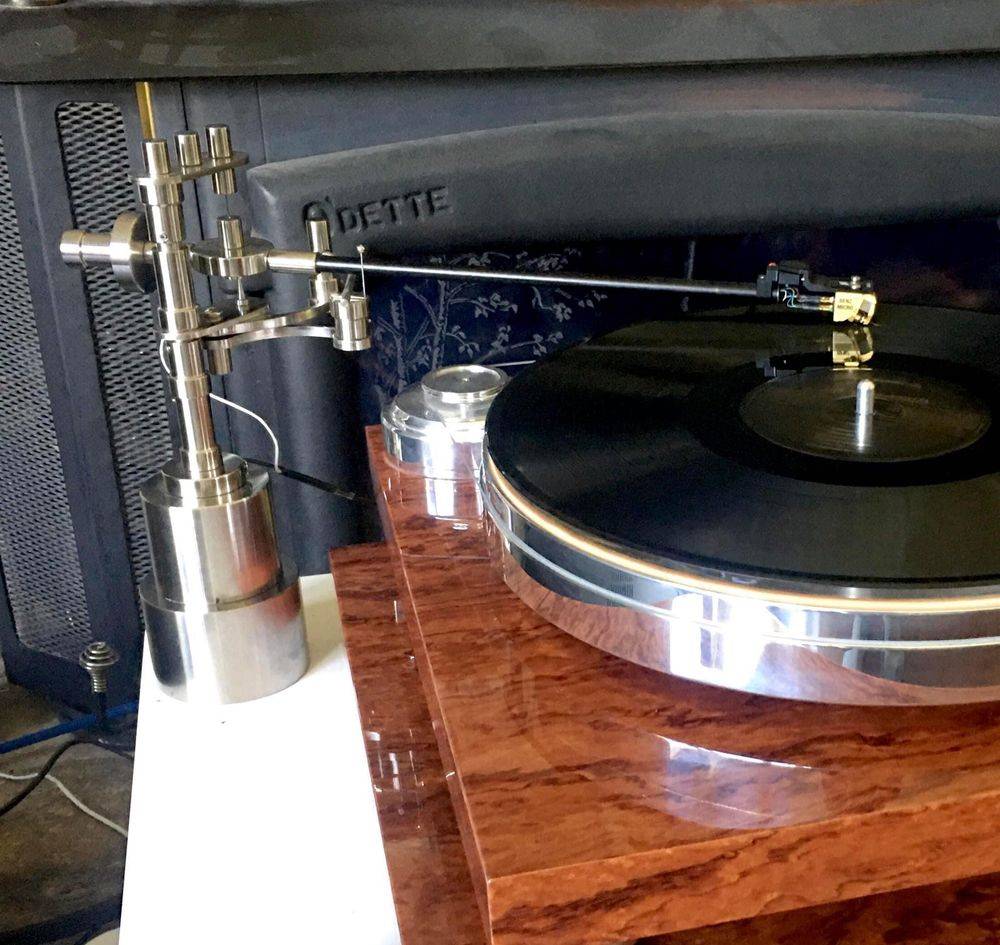 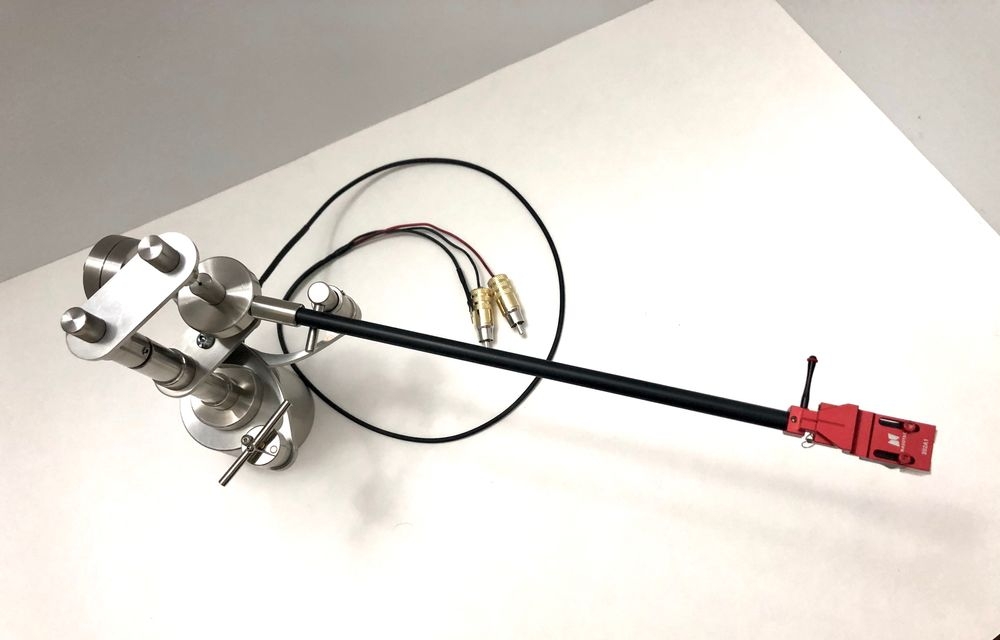 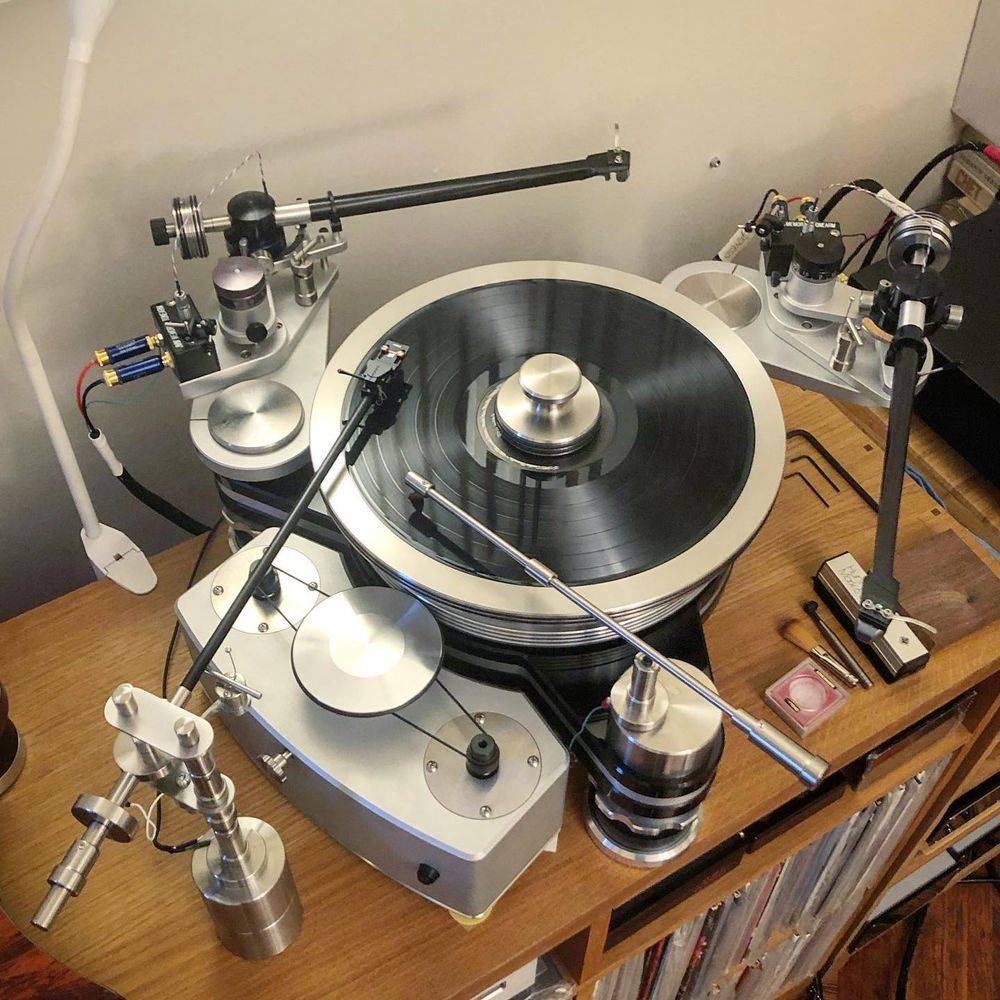 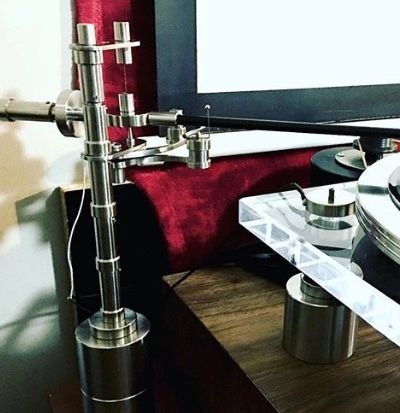 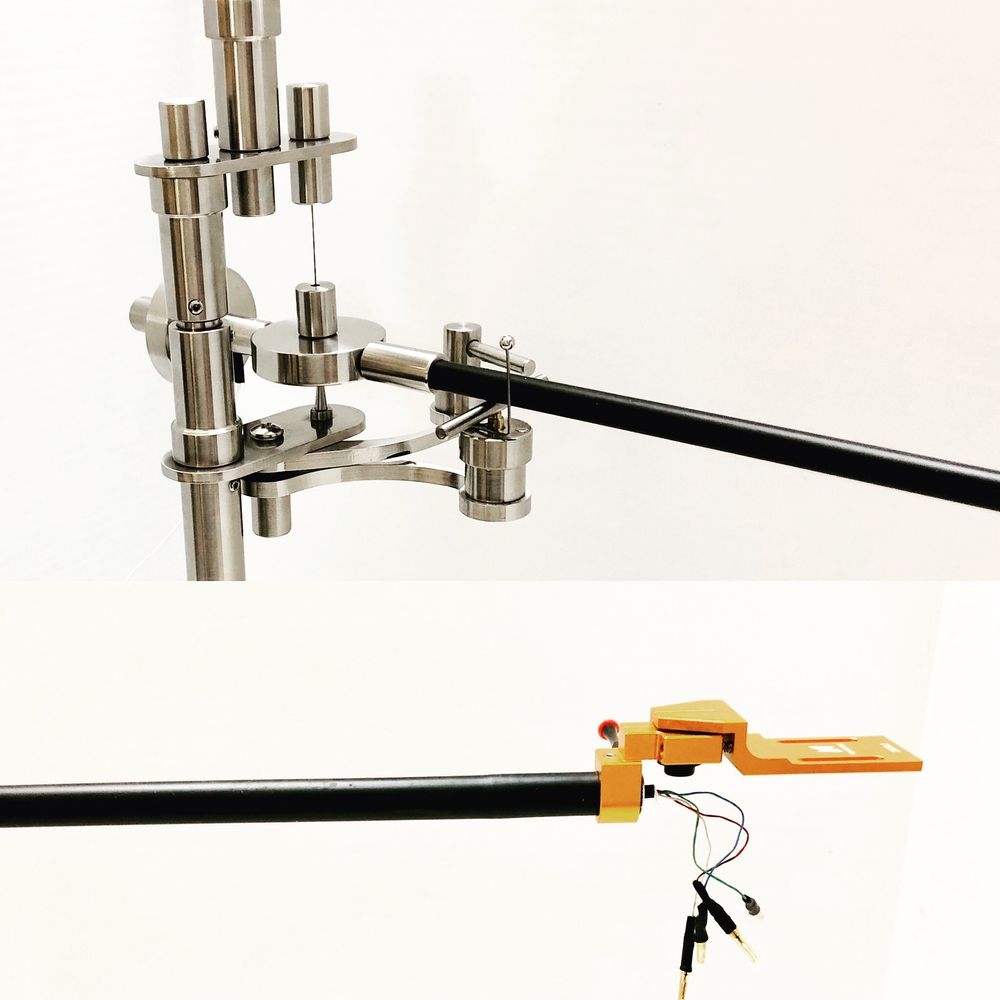 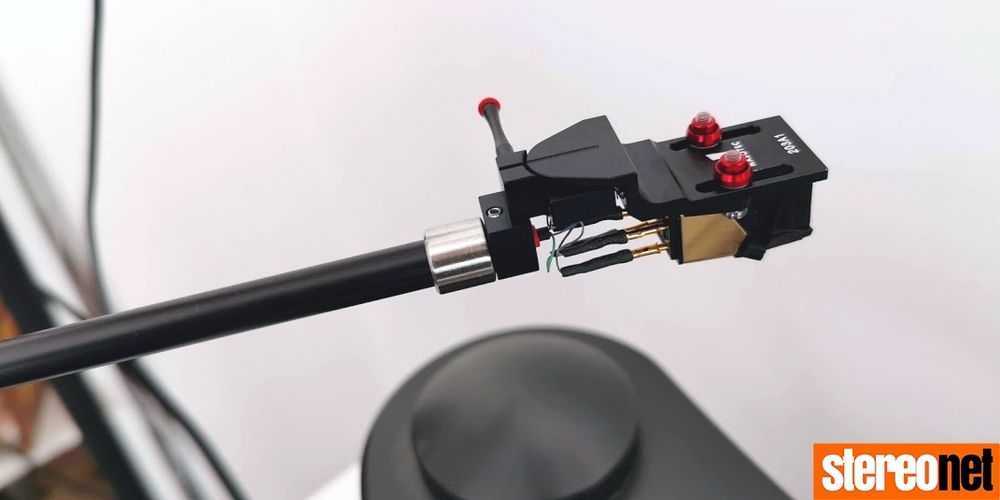 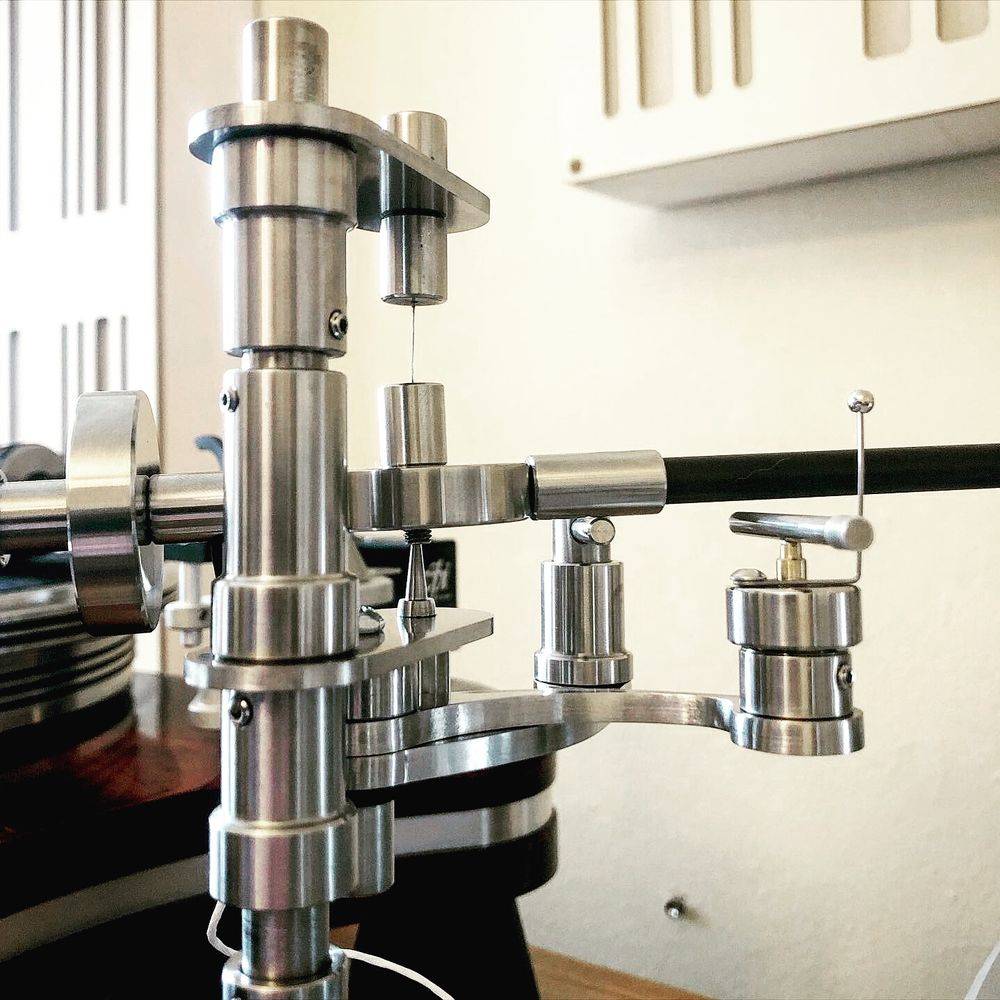 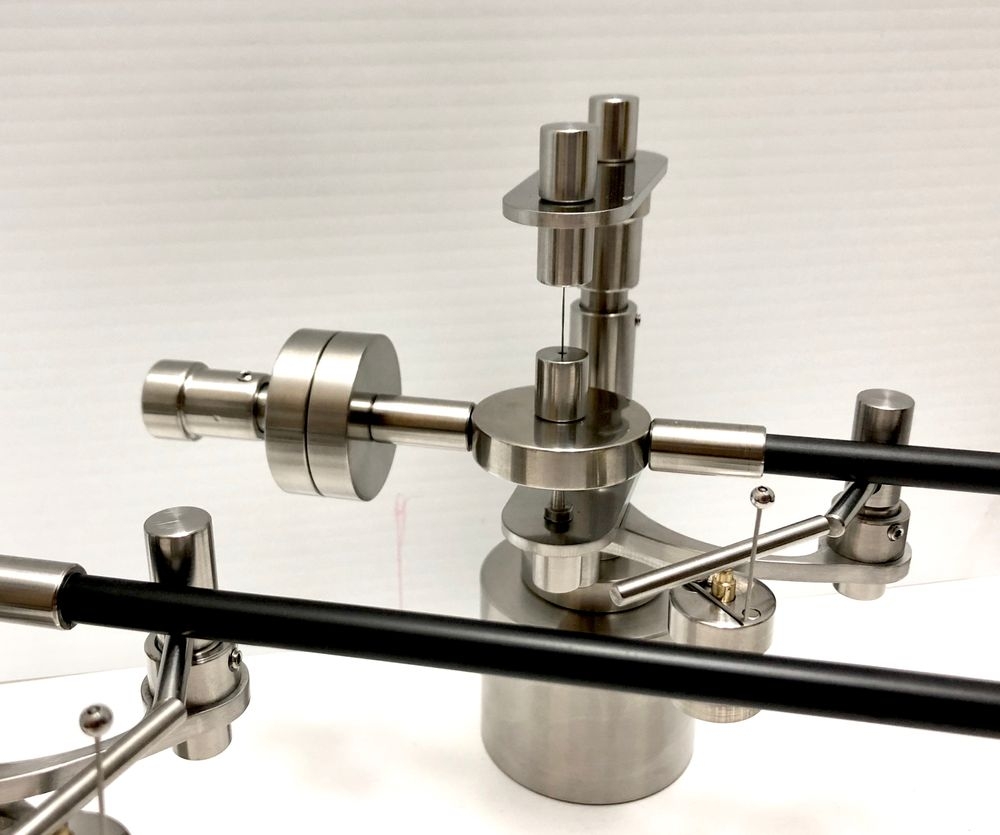 A Tonearm without bearing friction?

A Tonearm without a Uni-Pivot? Impossible!

You can never have an arm without friction! So You might think...

Introducing The TRU-GLIDER a revolutionary Tonearm that will offer superior sound reproduction but with Zero friction points. Our innovative design incorporate a straight zero offset with pendulum suspension meaning the arm is virtually weightless.

TRU-GLIDER Pendulum tonearm is suspended at a Single point by means of a very fine polyethylene, Dacron Monofilament.

It doesn't rest on the pivot point.

TRU-GLIDER is friction free and is made from the highest quality materials. It’s unique styling and operation speaks for itself. Built-in Tru-lift is also used as the que device with a longer rail.

TRU-GLIDER is a straight tonearm and therefore doesn't need anti-skate. It works along the same principal as a Linear tracking tonearm but without friction or mounting.

HOW & WHERE TO ORDER

Available through SELECT Retailers listed Below:

2 measurements are required for both OFF BOARD & ON BOARD models.

A. Height from placement board or plinth to the top of the platter.

B. Mounting distance from center spindle

Picture of your table should be included.

SEE & HEAR THE TG IN ACTION BELOW!